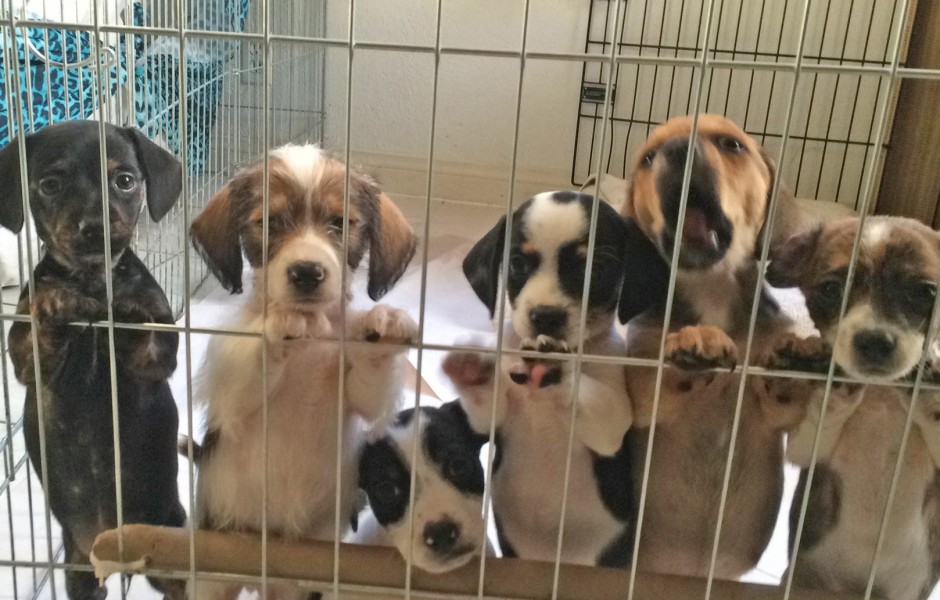 We always hear, “How did these dogs end up in rescue? They’re so beautiful!!” That’s the question of the hour. Where do they come from? They come from animal shelters from Ventura County to San Diego, and everywhere in between.

There are many reasons why dogs are homeless in the world today, but let’s concentrate on the #1 factor – lack of spay and neuter. If everyone took into consideration the multiple numbers of births just by one expected (or unexpected) “consummation” – it’s mind boggling. So, when you think “Oh, Princess would make such cute puppies, and everyone in the family would want one,” think carefully about what you are doing and the responsibility behind that concept.

In the U.S. alone, there are an estimated 6-8 million homeless animals entering animal shelters every year. Barely half of these animals are adopted or rescued. Tragically, the rest are euthanized. These are healthy, sweet pets who would have made great companions, if only their guardians had not moved and left them behind, or had been prepared in the event of an unexpected illness; or gotten them training when they demonstrated bad behavior. If only their guardians had not felt they were disposable when they became too much work or when times got tough. We do sympathize with those situations that are uncontrollable, but far too many times the animals are the last to be considered.

More than 3 million healthy, adoptable cats and dogs are euthanized in shelters annually. Spay/neuter is the only permanent, 100% effective method of birth control for dogs and cats. It’s as simple  as that. 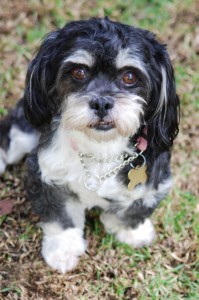 A USA Today article (May 7, 2013) stated that pets who live in states with the highest rates of spay/neuter also live the longest! According to the report, neutered male dogs live 18% longer than un-neutered male dogs; and spayed female dogs live 23% longer than un-spayed female dogs. The report goes on to add that in Mississippi, the lowest-ranking state for pet longevity, 44% of the dogs are not neutered or spayed. Makes you think, doesn’t it?

Medical evidence indicates that females spayed before their first heat are typically healthier. Many veterinarians now sterilize dogs and cats as young as eight weeks of age. While we don’t embrace that philosophy (we believe small breed dogs should be 5 lbs or 6 months old, whichever comes first), we do believe females who are spayed young have a greater chance of living longer lives. Ovarian and uterine cancer, mammary tumors and other cancers of the reproductive system can be avoided by spaying your females. Additionally, the potential for an often fatal uterine infection called Pyometra, would be eliminated.

Males who are neutered eliminate their chances of getting testicular cancer, and it is thought that they also have lowered rates of prostate cancer.

Other behavioral problems that can be ameliorated by spay/neuter include:

While getting your pets spayed/neutered can help curb undesirable behaviors, it will not change their fundamental personality, like their protective instinct. Dogs exhibiting bad behavior should absolutely be altered, along with obedience and behavioral training. Being a pet parent is like being a human parent. Dogs need parameters, direction and love. They should be loved to life, not to death!

Have you learned anything yet? Well, let’s dispel some rumors…

Just in case you need more information before making this important decision, here is the truth behind some commonly spread myths about spaying and neutering. 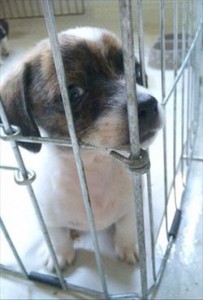 MYTH: It’s better to have one litter before spaying a female pet.
FACT: Every litter counts. Medical evidence indicates just the opposite. In fact, the evidence shows that females spayed before their first heat are typically healthier. Many veterinarians now sterilize dogs and cats as young as eight weeks of age. Check with your veterinarian about the appropriate time for these procedures.

MYTH: I want my children to experience the miracle of birth.
FACT: The miracle of birth is quickly overshadowed by the thousands of animals euthanized in animal shelters in communities all across the country. Teach children that all life is precious by spaying and neutering your pets.

MYTH: I want my dog to be protective.
FACT: It is a dog’s natural instinct to protect home and family. A dog’s personality is formed more by genetics and environment than by sex hormones.

MYTH: I don’t want my male dog or cat to feel like less of a male.
FACT: Pets don’t have any concept of sexual identity or ego. Neutering will not change a pet’s basic personality. He doesn’t suffer any kind of emotional reaction or identity crisis when neutered.

MYTH: But my dog (or cat) is so special, I want a puppy (or kitten) just like her.
FACT: Your pet’s puppies or kittens have an unlikely chance of being a carbon copy of your pet. Even professional breeders cannot make this guarantee. There are shelter pets waiting for homes who are just as cute, smart, sweet, and loving as your own.

MYTH: It’s expensive to have my pet spayed or neutered.
FACT: Many low cost options exist for spay/neuter services. Most regions of the U.S. have at least one spay/neuter clinic within driving distance that charge $100 or less for the procedure, and many veterinary clinics provide discounts through subsidized voucher programs. Contact your local shelter for a list of low-cost spay/neuter facilities in your area. 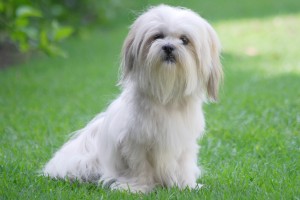 MYTH: But my pet is a purebred.
FACT: So is one out of every four pets brought to animal shelters around the country. There are just too many dogs and cats — mixed breeds and purebreds. About half of all animals entering shelters are euthanized.

Bottom line: SPAY AND NEUTER YOUR PETS TO REDUCE THEIR PROPENSITY TO ESCAPE. Eliminate their exposure to potential fights with other dogs, getting hit by a car, attacked by wildlife and/or roaming and doing whatever stag dogs do. While there are no absolutes, reducing certain risks means taking a proactive approach to insure the health and longevity of your pet.

Millions of pet deaths each year are a needless tragedy. By spaying and neutering your pet, you can be an important part of the solution. Contact your veterinarian today and be sure to let your family and friends know that they should do the same.

For information on spay/neuter clinics and where to find them, click here.

SPAY AND NEUTER YOUR ANIMALS…. AND PUT US OUT OF BUSINESS!!!